Can happiness studies distinguish itself from self-help? – Times Higher Education (THE) 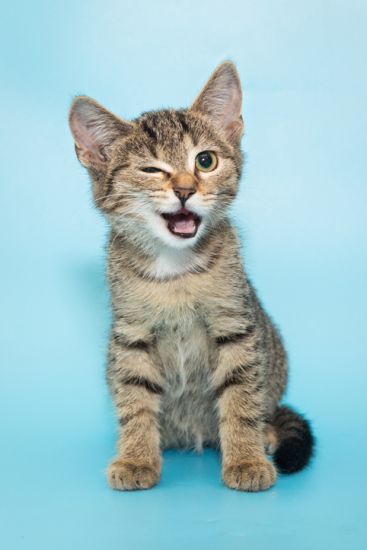 It was on a transatlantic flight in 2015 that Tal Ben-Shahar began to reflect on the idea of “a discipline, or rather an interdisciplinary field” devoted to the study of happiness.

Although he had been teaching positive psychology for many years, he writes in his new book, Happiness Studies: An Introduction, that was focused on only one part of the picture. What would happen if psychological insights were combined with “what philosophers, economists, theologians, artists, biologists and others all have to say about the good life”?

Yet, Dr Ben-Shahar says he knew of “not a single institution of higher learning anywhere in the world that offered a degree in happiness studies” and “no academic programme…focused on both micro happiness (individuals and relationships) as well as macro happiness (organisations and nations)”. There was clearly a gap in the market.

Following teaching positions at institutions including Harvard and Columbia universities, Dr Ben-Shahar decided to co-found the Happiness Studies Academy in 2017. Its one-year certificate programme, he told Times Higher Education, has now been offered to “thousands of students from over 60 countries” and adopted by institutions such as the universities of Miami and San Diego. His longer-term plan is to persuade universities to establish master’s degrees.

Yet as well as “real interest”, Dr Ben-Shahar has encountered “scepticism because many people associate the conversation around happiness with New Age and charismatic gurus talking about the ‘secrets’ of happiness”. Although Happiness Studies was “a self-help book, and unashamedly so”, it was also designed to overcome “an unfortunate schism in academia between theory and practice…The fact that it’s practical doesn’t mean it isn’t based on rigorous research and sound theory.”

The book is built round the SPIRE framework − that real happiness involves spiritual, physical, intellectual, relational and emotional well-being – and 12 core principles. These are said to be “what axioms, theorems and laws are to maths”, but they are also explicitly described as “a guide for further research and study” and “a coherent structure for an academic class [or] degree course”.

Happiness Studies is very much structured around its 12 principles. So what does Dr Ben-Shahar make of the argument that, far from being solid foundations for an academic discipline, they include truisms, questionable assumptions and value judgements?

The “principles” are certainly a very mixed bag. The idea that “relationships are crucial for a full and fulfilling life” is fairly uncontentious and backed up by research. More surprisingly, perhaps, Dr Ben-Shahar claimed there was “scientific evidence that people who are curious and ask questions are happier and live longer”.

“Engaging in deep learning [to] fulfil our potential as rational animals” was also “very important in today’s world when we have lost the art of slow reading and become superficial gatherers of information instead of deep learners. That hurts our society on so many levels,” he said. Not least on campuses, where “identity politics or cancel culture” led to “skin-deep evaluations of a person or a theory”.

It is much harder to know how one could produce evidence for “principles” such as “everything is interconnected” or “the ordinary is elevated to the extraordinary through mindful presence”, which also have a distinct whiff of the New Age guru. Another states that “a purposeful life is a spiritual life”, although this is only justified by Dr Ben-Shahar’s rather tautologous comment that “a goal or an activity becomes purposeful − a spiritual experience − when it is significant and meaningful”.

He explained that he “wanted to lower the bar or change the standard for spirituality. I have met many spiritual people who do not subscribe to any religion…they experience a deep sense of meaning and purpose in what they do, whether they are in a house of worship or studying cells in a lab.”

Readers may well derive insights and even inspiration from Dr Ben-Shahar’s book. Whether it can form the basis for a whole new academic discipline remains to be seen.

THE ART of DOROTHY YUNG; A Spiritual Experience – Digital Journal

From New Age to Jesus: His Story Exposes Everything!

Inside the Big Business of Being Liane Moriarty – TownandCountrymag.com

Back-to-school usually means a fresh start. What does that even look like this year?…