Cal Appleby, who died at 89, never gave up on anyone – Minneapolis Star Tribune 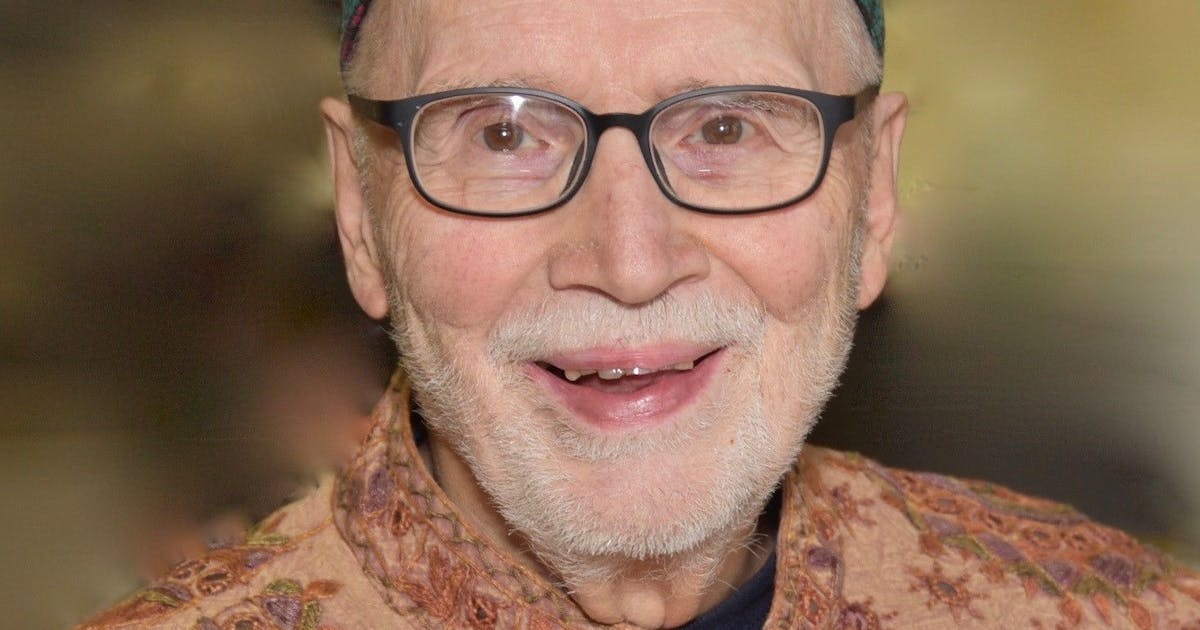 To Calvin “Cal” Appleby, all people had the potential to be good and gift the world with their talents. Throughout his life as a teacher and spiritual guru, Appleby dedicated himself to understanding and enlightening others — especially those marginalized by society, whether it was the chemically dependent, the imprisoned or those with disabilities.

“When we understand a person deeply enough, especially people who are difficult in our lives, when we really listen, we learn to love and revere them. … Difficult people and situations may become our greatest spiritual teachers,” he said once, as he accepted an award.

Appleby was born on Christmas Day 1933 and grew up in Conneaut, Ohio, a small town along Lake Erie. His father, Judge Calvin Appleby II, was Methodist and his mother believed in Christian Science, which influenced Appleby as he developed his own new age beliefs later in life.

Even as a child, Appleby was always seen as being smart, but a little different, with a propensity to space out, joked Laurie Savran, his life partner of 37 years. Some of his classmates teased him that he could hypnotize goldfish.

“He was always off in another world, sort of like meditative, even before he heard about meditation,” Savran said. .

Throughout his life, Appleby developed a devotion to New Thought philosophy and embraced different practices such as hypnotism. Even in his later years he could often be found in yoga poses and T-shirts with spiritual sayings.

After he graduated from Ohio State University, Appleby moved to the Twin Cities to attend graduate school at the University of Minnesota with the goal of becoming a psychology or sociology professor. He got his first taste of teaching as a graduate student and would go on to teach at the U and at Augsburg College for many years.

As Minnesota started to develop its model of chemical addiction treatment that would later be replicated across the country, Appleby started teaching meditation and yoga, as well as serving as a counselor at different recovery centers, often working with the most troubled clients.

“He was so good at working with the ones that everybody else gave up on,” said Betty Triliegi, who was the director of the Irene Whitney Center (formerly the Shanti House) where Appleby was a counselor. “Cal never gave up on anybody.”

Another program that Appleby started at Augsburg brought volunteers into prisons to teach inmates about meditation and yoga, earning him the Virginia McKnight Binger Award in human services.

“He saw divinity in every person,” Savran said.

He also was an advocate for people with disabilities. He led disability awareness classes and groups at Augsburg. He also helped push the school to be wheelchair-accessible. Appleby received the Access Press Charlie Smith Award in 2013.

And he was an avid learner. He went to India multiple times to visit spiritual sites and study Buddhism. Appleby was literally living in a closet with about 1,000 books to save money when Savran met him. He loved science, movies and music. He could recite poems by Rumi and William Butler Yeats. With Savran, he also actively studied Judaism and Kabbalah. He often would tell her to let go and “go to the present.”

Besides Savran, Appleby is survived by his son, Kevin Appleby, and Savran’s children, Deborah and Jessica, and grandchildren. Services have been held.

Tarot – On the Cards – DTNext

THE ART of DOROTHY YUNG; A Spiritual Experience – Digital Journal

From New Age to Jesus: His Story Exposes Everything!

Inside the Big Business of Being Liane Moriarty – TownandCountrymag.com

Back-to-school usually means a fresh start. What does that even look like this year?…